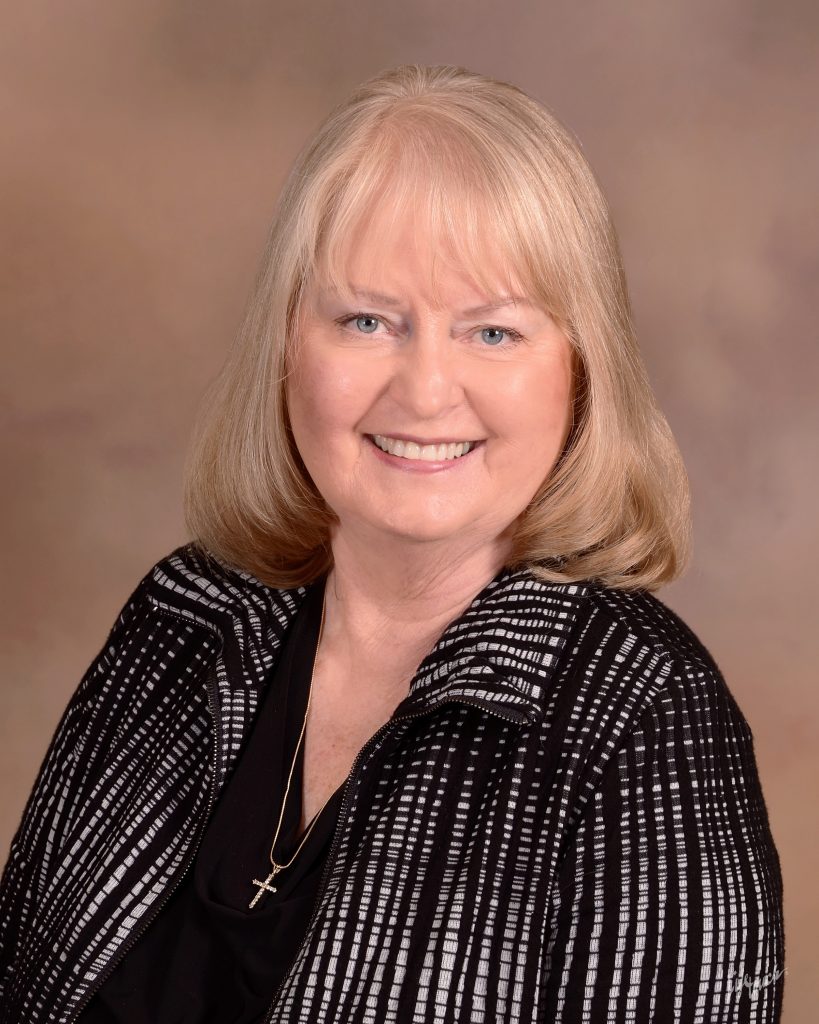 You can earn up to 8 hours of ABO and/or NCLE credits.
In addition, these courses are set up as an excellent opportunity
to study for preparation of the ABO examination!

Limited to 20 attendees – Hope to see you there!

4. Prentice’s Rule & Finding the Power of a Lens in Any Meridian (1 Hour ABO)

With over 40 years in the Optical business, Mrs. Drake is an approved speaker for ABO and NCLE, as well as an advanced course, approved speaker and lectures both locally and nationally. She is also an approved speaker for Paraoptometrics and is approved for JCAHPO. She is also approved as a COPE speaker. She was president and owner of ALL ABOUT EYES VISION CENTER in Griffin, Georgia for over 19 years. She is a licensed optician in Georgia, advanced certified by both the American Board of Opticianry and the National Contact Lens Examiners and also has received her Masters in Ophthalmic Optics Designation by the ABO and Masters in Contact Lens Technology Designation from the National Contact Lens Examiners.

She is a Fellow of the National Academy of Opticianry. She is the current President for the National Academy of Opticianry. She is a past commissioner of the Commission on Opticianry Accreditation of which she served as Vice Chair. She is a Past President of the Opticians Association of Georgia as well as the SouthEastern Opticians Conference. She is a 1995 graduate of the OAA Refractometry program. Mrs. Drake was selected the Optician of the year for Georgia in 1992, and was honored with the prestigious Beverly Myers Achievement award by the National Academy of Opticianry in 1996. She was honored in 1997 as the outstanding optician in the Southeast, receiving the Galen B. Kilburn award. She received the annual Eric Muth award in 2000 for outstanding achievement in technical writing and the pursuit of excellence in ophthalmic optics. She was honored as being one of the 50 most influential women in Optical in 2004 by Vision Monday. She received the Dan Gosnell award by the SouthEastern Opticians Conference for outstanding optician in 2005. She received the Joseph Bruneni Memorial Education Achievement award from the NAO in 2009.